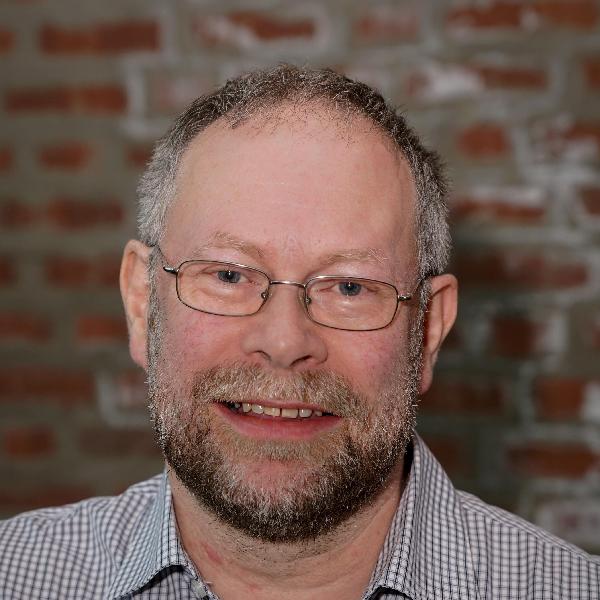 Trained in organic chemistry at University of Bergen (MSc 1983), including using computer-based expert system (SECS) and computational methods for strategies in organic synthesis. The computational aspects were basis for a PhD in chemometrics, also at University of Bergen. I was then recruited as a research scientist at SINTEF in Trondheim, where I did contract research on molecular modelling, in particular for pharmaceutical industry. This was gradually expanded into various methods in bioinformatics, in particular for sequence analysis and protein structure prediction. The SINTEF unit was closed down in 2002, and I was offered a position at NTNU as a research scientist. I got a qualification fellowship in 2004, and became full professor in bioinformatics in 2007. Since 2002 I have been strongly involved in building up bioinformatics as a research area at NTNU, initially as leader of Programme for Bioinformatics, later also as NTNU node leader for the FUGE technology platform and the ELIXIR Norway infrastructure for bioinformatics.

Focus of my research for the last 10 years has been on gene regulation, initially based on transcription factors, promoters and enhancers, but increasingly also including epigenetics, in particular histone modifications. The research group has established rigorous methods for benchmarking methods for motif discovery (BMC Bioinformatics 2007, 2008) and ChIP-seq data analysis (Nucleic Acids Res 2011). We have also developed novel methods for motif discovery (BMC Bioinformatics 2008), a tool for detailed analysis of regulatory regions (Bioinformatics 2010; BMC Bioinformatics 2013), and a tool for identification of ChIP-seq peaks (BMC Bioinformatics 2012). This has provided a basis for detailed analysis of gene regulation in several systems, both at the level of transcription factors (J Biol Chem 2010; BMC Genomics 2012; BMC Med 2013; PLoS One 2015), and with respect to histone modifications (PLoS One 2011; BMC Biology 2011; BMC Genomics 2014). This research is now done in collaboration with the international FANTOM consortium, leading to important papers where our main contribution has been on epigenetic regulation (BMC Genomics 2014; Nature 2014; Science 2015; Database 2015; NAR 2017).

For some years we have also built up a cancer-related research activity, in particular on colorectal cancer (CRC) and prostate cancer (PCa). For colorectal cancer we have mainly worked on identification of a specific mutation leading to increased risk for CRC (Familial Cancer 2015), whereas the research on prostate cancer has focused on identification of reliable gene sets for PCa prognosis (BMC Med Genomics 2014; PLoS ONE 2016; Oncotarget 2017).

Through the service and infrastructure activities the group has also been involved in several other projects, like research on prokaryotes, including oil well metagenomics, biodegradation, pathogenic bacteria, and characterization of novel bacterial genes.