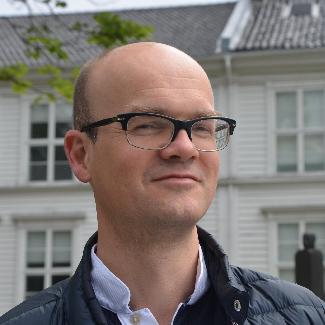 Most of my research deals with phonological and grammatical variation in London, focussing on variation and change in vowel systems. I was a senior research associate at Lancaster University in the United Kingdom (2004-2010) working on the Economic and Social Research Council-funded projects Multicultural London English: the emergence, acquisition and diffusion of a new variety and Linguistic Innovators: The English of adolescents in London. I have also worked on variation in speech rhythm and voice quality, and I was the principal investigator on on a study on indefinite articles and pragmatic markers in London English funded by the British Academy (Analysis of London English using corpus tools, 2008).

Other research interests are in experimental phonetics and speech processing, especially models for word recognition. My PhD (Temporal and semantic factors in perception of the voicing contrast: Processing strategies in L1 and L2, University of Reading, 2004) was a psycholinguistic study on speech processing strategies in second language learners and native speakers of English. In particular it examined how language learners use phonetic and semantic information very early in time after the information was received.

Over the last few years I have been working on acquisition of English in multilingual classrooms in Norway and have held funded projects in this area.

Acquisition of English in the multilingual classroom (with Anna Krulatz); The Research Council of Norway, 2018-2022

Increasing teacher awareness about the positive impact of multilingualism on the acquisition of English (with Anna Krulatz); Sør-Trøndelag University College, 2015

Multilingualism in Trondheim public schools: Raising teacher awareness in the English as a Foreign Language classroom (with Anna Krulatz and Anne Dahl); The Norwegian Ministry of Education and Research, 2014

I supervise Dianna Walla who is a PhD student working on the project Acquisition of English in the Multilingual Classroom.

I am a Visiting Professor at Nord University where I teach phonetics and co-supervise a PhD student, Tone Stuler Myhre.