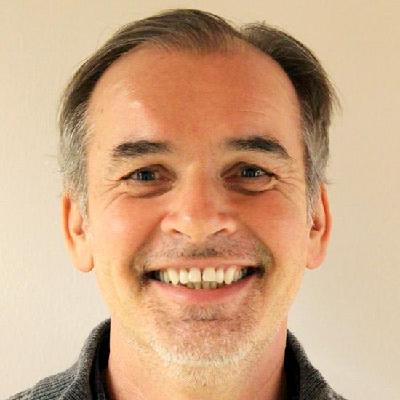 Øystein Grong (born in 1956), received his PhD degree from the Norwegian University of Science and Technology in 1983. He has worked as a Research Scientist at the Norwegian Defence Research Establishment, Kjeller, Norway and as a Visiting Research Professor at Colorado School of Mines, Golden, Colorado and National Institute of Standards and Technology, Boulder, Colorado (USA). He was appointed Professor of Metallurgy at the Norwegian University of Science and Technology in 1987 by the King of Norway and the Prime Minister. Professor Grong has a broad interest and research experience in materials in general and microstructural modelling in particular. A significant part of this work is related to thermomechanical processing and welding of metals and alloys. He has educated 57 MSc and 19 PhD students and written 253 publications, including 88 major scientific papers in referred international journals. He is also the author of the well-reputed textbook Metallurgical Modelling of Welding, which formerly was ranked among the top ten books (best sellers) from the Institute of Materials in London. In addition, he holds four patents and has received three international awards for his scientific contributions.