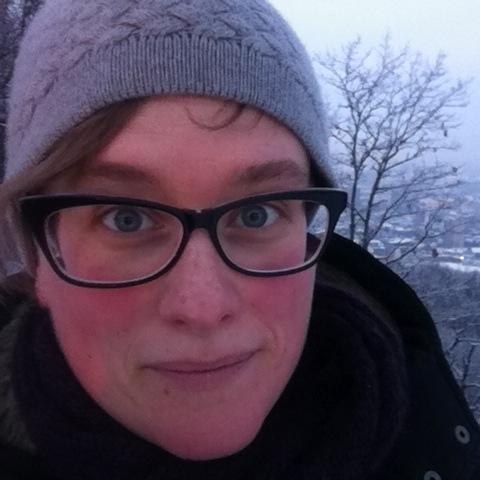 Professor Ilona Hongisto landed in Trondheim from Sydney, Australia, where she was a Senior Lecturer in Media Studies at Macquarie University. Through an honorary affiliation at Macquarie, Ilona continues to collaborate with her Australian colleagues. Originally from Finland, she is also affiliated with the University of Turku, where she is a Docent (Adjunct Professor) in Media Theory and Aesthetics, and Aalto University, Helsinki, where she is a Docent in Documentary Film. Ilona defended her PhD at the University of Turku in 2011.

Within the discipline of Film Studies, Ilona’s work falls under three broad categories. The first category is experimental film and video art and it concerns the intertwinement of movement and experimental aesthetic forms – from the history of avant-garde film to digital projections in gallery spaces. The second is documentary theory and practice, where the emphasis is on conceptualizing documentary film from the point of view of experimentation. Ilona argues that documentaries not only show and tell what has been or what is; they also experiment with the limits of the real, shape its consistency and push reality to actualise in new ways. The third area of interest is Europe in transition; here, Ilona historizes her theoretical claims by asking how Eastern European documentaries evoke and envision a future after the socio-political turmoil of 1989.

Ilona is available to supervise MA and PhD projects in the following areas:

In 2021–2022, Ilona teaches FILM2201 Documentary and FILM1102 Theories and Aesthetics of Film. All of her lectures will be in English but students are welcome to submit work in Norwegian.

For a list of publications, please navigate to Ilona's webpage.