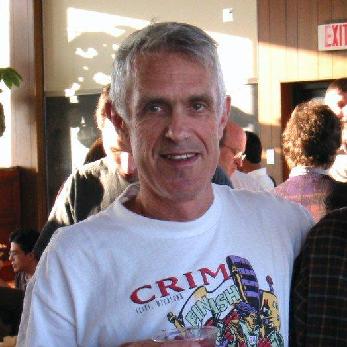 John Erik Fornæss (1946) has been a Professor at the Department of Mathematical Sciences since 2012, and belongs to the Analysis Research Group.

He has previously held positions as a Professor at the Princeton University and later, the University of Michigan.