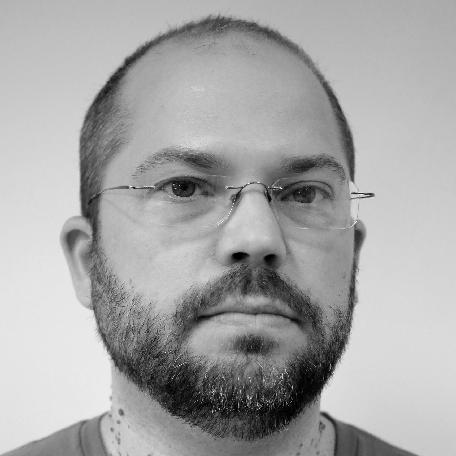 I am a Professor at the Department of Electronic Systems, wher I lead the Signal Processing Group. I have my MSc and a PhD in Electrical Engineering from the University of Oulu, Finland. I have been with NTNU since 2006, and since 2016 as a Professor.

I have several fall / master projects available in and around the following topics, contact me for details: