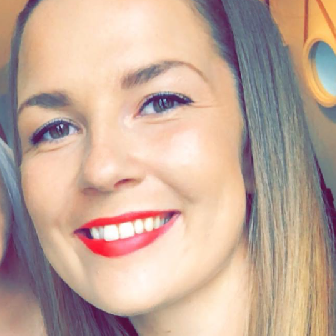 My scientific interest is ateiology and early stages of Alzheimer's disease (AD). In my PhD work, we study cells from the brain regions entorhinal cortex and hippocampus, which is affected at an early stage of the Alzheimer's disease.We are developing a method enabling us to investigate early cell- and network level dysfunctions in AD-neural networks compared to healthy brain cells.

Methods included in my PhD work include microdissection of region specific entorhinal and hippocampal cells, in vitro culturing, electrophysiology and immunocytochemistry.