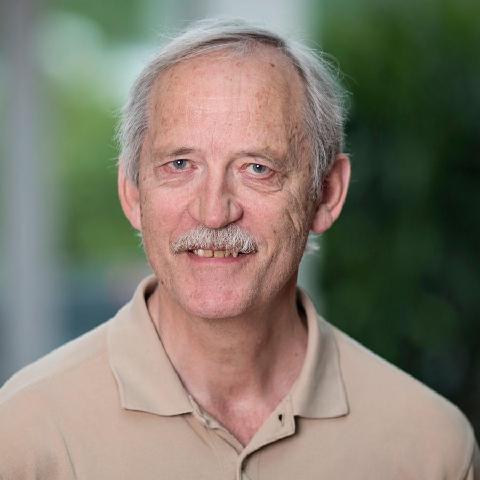 Kristen Ringdal is professor emeritus in sociology and chair of the Depart,ment for Sociology and Political Science for the periode of August 2013 to July 2017.

Kristen Ringdal is Professor of Sociology  and Chair of the Department of Sociology and Political Science, He is the Norwegian National Coordinator for the European Social Survey (2001 -). Ringdal is an elected member of the Royal Norwegian Society of Sciences and Letters, where he served as a board member from 2002 to 2008.