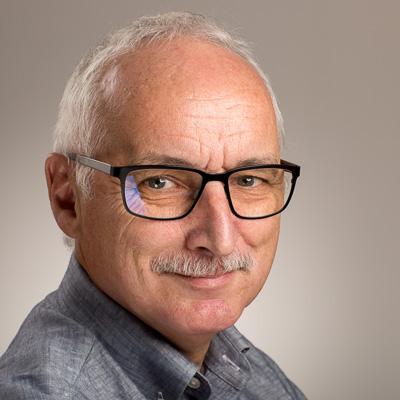 Odd Kr. Pettersen (1952) is Head of Department of Electronic Systems at the Faculty of Information Technology and Electrical Engineering. Odd Kr. Pettersen has a MsC and a PhD in Telecommunications, both from NTNU.