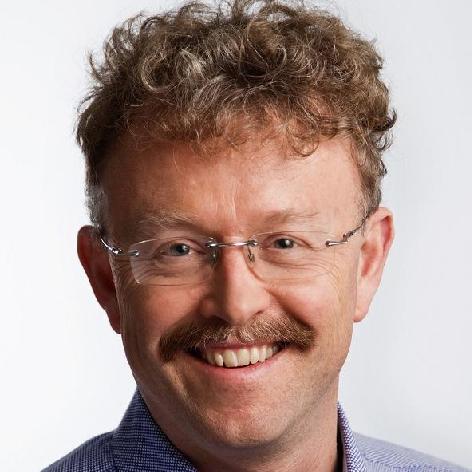 Philip Ringrose is Adjunct Professor in CO2 Storage at the Norwegian University of Science and Technology (NTNU) and Specialist in Geoscience at the Equinor Research Centre in Trondheim, Norway. He is also Research Leader at the Centre for Geophysical Forecasting (WP2 on CO2 and gas/energy storage).

He has BSc and PhD degrees in geology from Universities of Edinburgh and Strathclyde, Scotland, UK. He has published widely on reservoir geoscience and flow in rock media, and has recently published the textbooks How to Store CO2 Underground and Reservoir Model Design (together with Mark Bentley). He is Chief Editor for the journal Petroleum Geoscience and was elected as the 2014-2015 President of the European Association of Geoscientists and Engineers (EAGE). In 2018 he was appointed as Honorary Professor (Sustainable Geoenergy) at the University of Edinburgh, School of Geosciences, Edinburgh, UK.