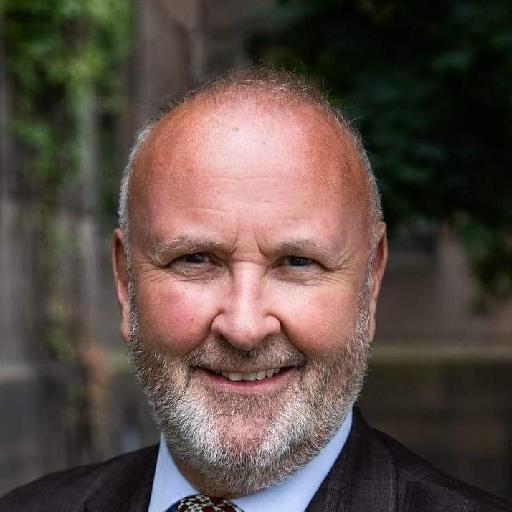 Division Director Tor Christian Sletner has his primary education from the Royal Norwegian Navy, at the Coastal Artillery School of Appeal, the Naval Academy's Operative program and the Navy's Staff School. In addition, he holds a degree in Economics from the University of Oslo and an MBA in Strategic Management from the Norwegian School of Economics. Following 15 years of service in the Navy, he began his civil career at Vestfold University College, later he became Deputy Director of the Norwegian Coastal Administration. Until he joined NTNU in March 2021 he has worked the last 3 years with EU/EEA matters in Brussels following a decade at the Norwegian Shipowners' Association as Director for Environment, Research and Development since 2010. Finally, he has been at the Board of directors to the Norwegian NOx fund and a permanent representative of the Norwegian delegation to International Maritime Organization. Over years har has worked and chaired committees in both International Chamber of Shipping (ICS) and the European Community Shipowners' Association (ECSA).