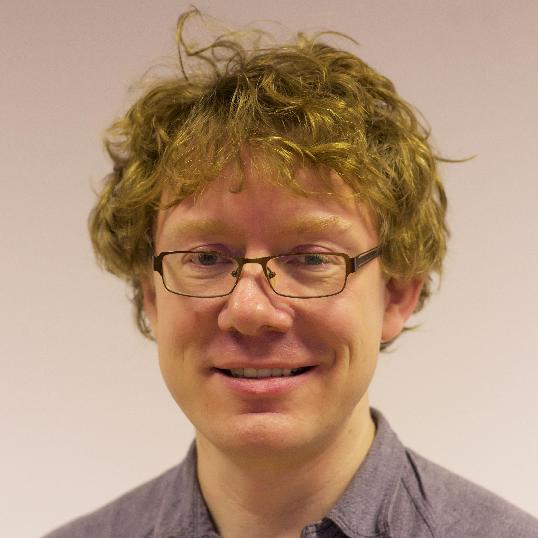 Professor
Department of Language and Literature
Faculty of Humanities

Yuri Cowan holds a doctorate from the University of Toronto, Canada, and came to NTNU in 2012 from a post-doctoral fellowship in the Research Project on Authorship as Performance (RAP) at Ghent University in Belgium, where he was again a visiting scholar in 2017-18. His current research works to describe diverse Victorian historiographies of everyday life. In the field of book history, he is interested in the material book, constructions of authorship, the history of collecting, and textual histories, especially with regard to the circumstances of the form, publication, and reception of nineteenth-century editions of medieval texts, such as William Morris's translation of The Ordination of Knighthood, which he edited for the Morris Archive. He has published various articles on Morris, the Aesthetic Movement, ballad literature, Victorian sporting periodical literature, and the reprinting of Victorian fantasy in the 1970s; he is currently completing a book-length manuscript entitled William Morris and Medieval Material Culture, and is beginning to write about the portrayal of book technologies in speculative fiction, as well as on SF's regional variations in Cascadia and California. He guest-edited a special issue of Mémoires du livre / Studies in Book Culture in 2013 on the subject of "Textual Histories," and is a founding editor (and was Managing Editor from 2011-2014) of the online peer-reviewed open-access journal Authorship. He is a member of the research project Norwegian Broadside Ballads 1550-1950: Recovering a Cultural Heritage, headed by Siv Gøril Brandtzæg, and was also a member of the Enlightenment News project (2013-17), headed by Paul Goring.

From 2019, he is co-editor (with Greg Barnhisel and Beth Le Roux) of Book History, the journal of the Society for the History of Authorship, Reading, and Publishing (SHARP). He is also a member of the advisory boards of the journals Authorship and English Studies.