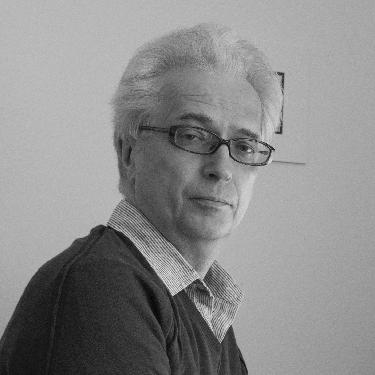 Alexei Vinogradov is a professor at the Department of Engineering Design and Materials since January 2016.  Educated in solid state physics, he has a Ph.D in physics and mathematics from A.F.Ioffe Physical-Technical Institute of the Academy of Science of Russia and Dr. Eng. degree from Kyoto Univeristy, Japan. Before taking the postion at NTNU he has held academic positions in Japan (1992-2011) and Russia (2011-2015)