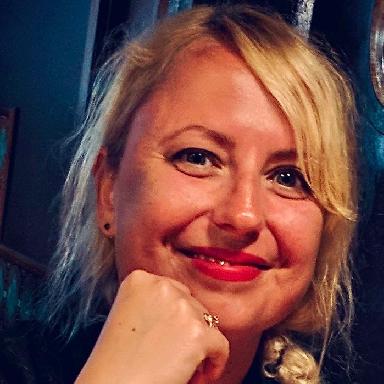 I am a political scientist with specialization in comparative politics (Europe, Eurasia, and Sub-Saharan Africa) and research methodology. Broadly speaking, my research focus lies in public opinion towards European integration, the impact of social identities, and party politics.

Secondly,  my research examines radical right and radical left party politics in the EU, and the recent rise of populism and nationalism. I am interested in what factors condition citizens to vote for radical parties, including economic preferences, hostility towards globalization, and psychological factors, such as the authoritarian personality dynamic and anomie. I am currently working on a book manuscript that analyzes the rise of radical and populist parties in Europe and the US since the neo-liberal economics era of the 1980s.

Third, given my training as a comparativist, I am interested in how well established theories of social identity and party politics travel to other global contexts, such as Sub-Saharan Africa and Eurasia. I am presently completing two articles on African politics – the first examines the impact of ethnic identity on institutional trust in Nigeria, and the second looks at public opinion across Sub-Saharan Africa towards Chinese investment on the continent.