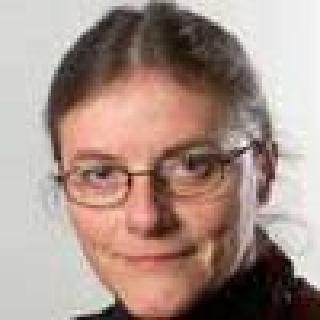 Anne Grete Hestnes is an architect educated at M.I.T. and UC Berkeley with an honorary doctorate from Chalmers. She has been full professor at NTNU since 1985.

Anne Grete Hestnes is an architect with degrees from M.I.T. and UC Berkeley. She has been full professor of building technology at the Norwegian University of Science and Technology since 1985. Her main scientific interest is in the areas of energy conservation and the use of solar energy in buildings. In 2005 she was awarded an honorary doctorate by Chalmers University for her work within the field of sustainable development, and in 2011 she received The Farrington Daniels Award for her contribution to the advancement and knowledge of solar energy in the built environment. During its first three years of operation (2009-2012) she was director of the National Centre for Environment-friendly Energy Research – Zero Emission Buildings.