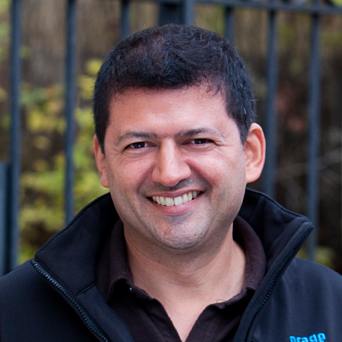 Arthur Mason is a political anthropologist who specialises in the study of adverse impacts of climate change for land and marine ecosystems, and local ways of life; energy security and ecological vulnerability; and aesthetics and futurity. He conducts fieldwork in the Global North, working with consultants, U.S. political leaders, energy lobbyists, and community representatives across the Arctic.

He is currently working on a book manuscript titled Energy Image: Hydrocarbon Aesthetics of Progress and Form which draws on affective imagery to convey ideas on the formation of energy planning associated with the modern integrated hydrocarbon energy system and its contradictions. Energy Image questions whether imagery, particularly drawn from futuristic imagination, can be understood as a type of conceptual consolidation of energy systems rather than a means to simply illustrate them.

His recently completed edited volume titled Arctic Abstractive Industry: Assembling the Valuable and Vulnerable North (Berghahn 2022) brings together diverse engagements with natural resource extraction and ecological vulnerability in the contemporary Arctic. Contributors to this volume apprehend Arctic resource regimes through the concept of abstraction, which focuses on conceptual resources that conceal processes of exploitation associated with extractive industries.