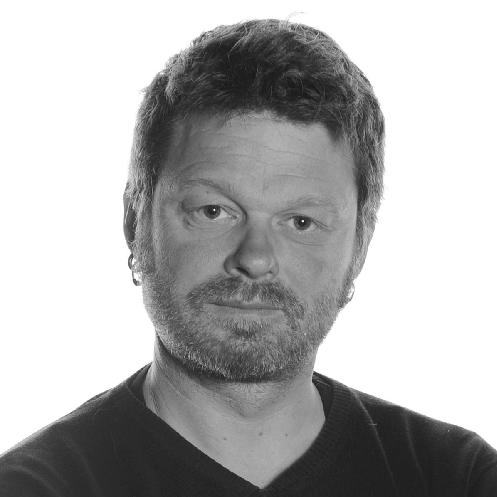 Has been teaching and supervising both in the Department of Art and Media Studies, Department of Music and The Arts Academy. Mainly teach and supervise within practical film and video production with an emphasis on sound. Both on BA and MA level.