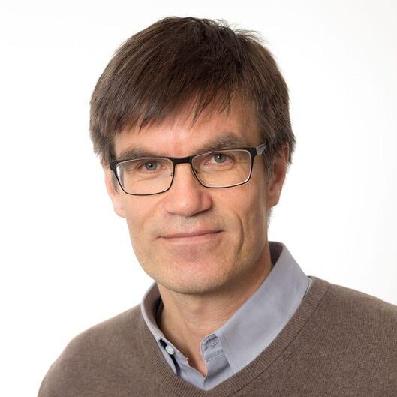 Professor Asgeir J. Sørensen obtained MSc degree in Marine Technology in 1988 at NTNU, and PhD degree in Engineering Cybernetics at NTNU in 1993. In 1989-1992 Sørensen was employed at MARINTEK (SINTEF) as Research Scientist. In the years 1993-2002 Sørensen was employed in various positions in the ABB Group. In December 2002 Sørensen become co-founder of the company, Marine Cybernetics AS, where he was acting as President and Chief Executive Officer (CEO) until June 2010. In 2012, 2015 and 2017 Sørensen became a co-founder of the companies Ecotone AS, Eelume AS, SESx Marine Technologies AS and Zeabuz AS, respectively. Since 1999 Sørensen has held the position of Professor of Marine Control Systems at the Department of Marine Technology, NTNU. In the period 2003-2012 he was key scientist in the Centre for Ships and Ocean Structures (CeSOS). He is currently acting as key scientist and the Director of the Centre for Autonomous Marine Operations and Systems (NTNU AMOS) and NTNU VISTA CAROS. Sørensen has authored more than 270 scientific articles and book chapters, and he has graduated more than 106 MSc and 32 PhD candidates. He has also together with colleagues established the Marine Cybernetics Laboratory (MC-Lab) and the Applied Underwater Robotics Laboratory (AUR-Lab), both at NTNU. Sørensen is engaged in bringing fundamental research results into value creation by innovations and entrepreneurships.