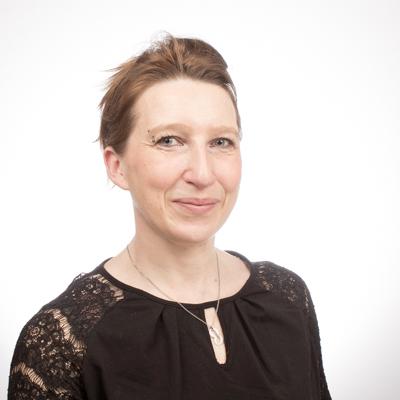 Candy Anquetil-Deck obtained a PhD in computer science in 2008 from Sheffield Hallam University (UK) by studying via computer simulation, the alignment of nematic liquid crystals on chemically patterned substrates.

After working a year on Classical Monte Carlo (MC) and molecular dynamics (MD) simulations of the adsorption of dioxin molecules into porous material in Marseille, she joined the Karlsruhe Institute of Technology for 3 year in order to investigate Process modelling of mixed-phase cloud microphysics and ice nucleation.

Finally, from 2018 to 2020, she have become an expert user of GROMACS for MD simulation. she worked in close collaboration with experimentalists. The main question here was, which mixture of ionic liquids would be the best in order to get the highest capacitance in a supercapacitor with respect to specific properties of the porous carbon electrodes. The project involved synthesis and applications of carbon nanomaterials in catalysis and energy storage.