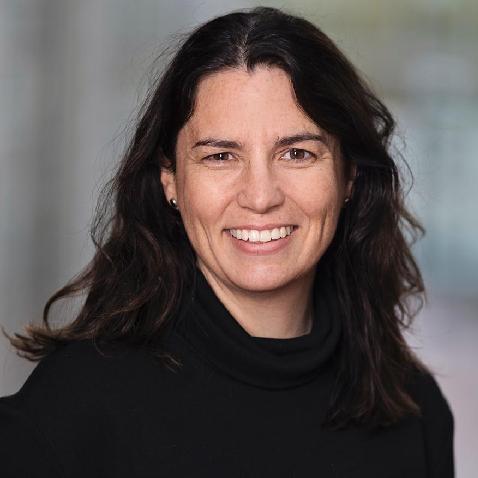 I am an Associate Professor of Physical Geography and Quaternary Geology. I teach courses on the Earth's natural environment, geomorphology, and field methods in physical geography. My research is interdisciplinary, field-based, and focused on formerly glaciated areas and coastal environments. The overarching theme of my research program is to elucidate the range of possible impacts of climate change and pollution on coastal landscapes in Norway, the circum-Arctic, and elsewhere. Current research projects include:

I earned my PhD in the Department of Earth and Atmospheric Sciences at the University of Alberta, Canada, where I reconstructed past ice sheet margins and relative sea-level change in the western Canadian High Arctic. While a PhD student, I had the good fortune to teach several Environmental Technology Program courses at Nunavut Arctic College in Iqaluit, Nunavut. Following my PhD I was employed as a coastal geologist by the Nova Scotia Geological Survey, where I investigated coastal morphodynamics, with special emphasis on erosion and response to past and ongoing climate change (especially sea-level rise). After moving to Trondheim in August, 2015, I worked at the Geological Survey of Norway in the Marine Geology group, mapping submarine geomorphology, sediments, and methane gas in the Barents Sea.