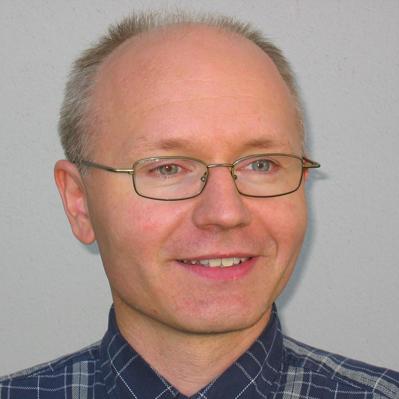 Egil Eide (1966) is  Associate Professor at the Department of Electronic Systems. He is a member of the Circuit and Radio Systems Group. Eide has a MSc and a PhD in Electrical Engineering from NTNU.