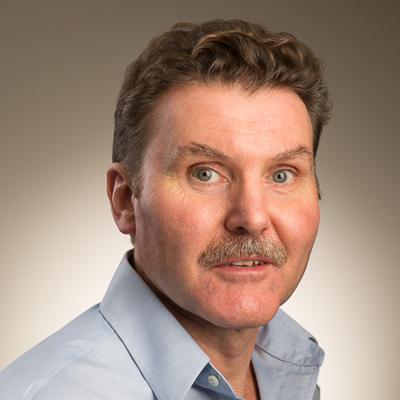 Einar Rønquist has been Head of Department at the Department of Mathematical Sciences since August 2013. He became a professor at the same department in 1999 and has held that position since. He belongs to the Differential equations and Numerical Analysis (DNA) group and was the group leader for this group 2010–2011.