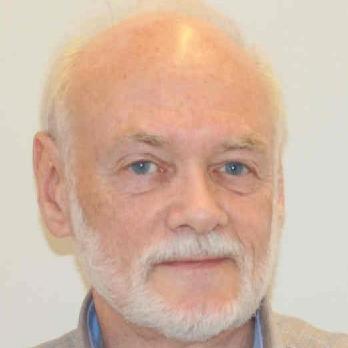 Professor Erling Rytter holds a M.Sc. in inorganic and process chemistry from the Norwegian University of Science and Technology (NTNU) from 1969. His Ph.D. from the same institution focused on Raman spectroscopy of molten salts relevant for novel aluminum production methods. Following a postdoc period at Argonne National Lab and a period as visiting professor at Univ. of California, Berkeley, he was appointed full professor of inorganic chemistry at NTNU in 1985. He joined Statoil in 1986. At Statoil he has had several positions including project manager for GTL (Gas To Liquids), department manager Catalysis, research director Oil and Gas Refining, chief researcher and special advisor for process chemistry.

Erling Rytter retired from Statoil this year and is presently a consultant with Sintef and adjunct professor at NTNU. For the last 10 years he has been a board member of the Norwegian Academy of Science and Technology. He holds ca. 45 patents or patent applications and 180 scientific publications.