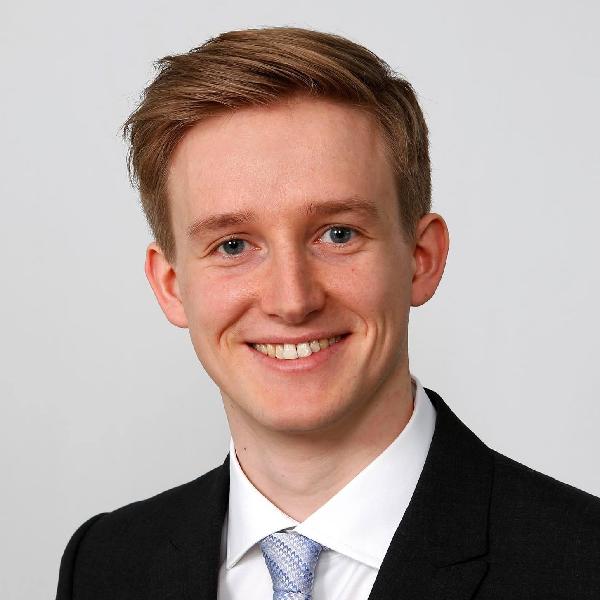 I am working with modelling and simulation of the electrical power system and started on my PhD in the autumn of 2016. The topic of my PhD is "Production of Hydrogen from Hydro- and Wind Power in Transmission Constrained Areas". The PhD is a part of the SINTEF-project HYPER which investigates production of hydrogen from natural gas and from hydro- and wind power by using electrolysis. Some of the research questions I want to answer is:

In my master studies I specialized in "energy analysis and planning" and focused on studying the power system on a macro level taking courses with subjects such as power system stability, power flow and optimization. In my project and master thesis, I worked on hydro power scheduling in multiple markets (Spot and FCR-N) and studying the effects from coordination of hydro- and wind power in constrained transmission grids respectively. In these projects, I worked with a SDDP/SDP model developed by SINTEF Energy Research that is similar to their ProdRisk model.