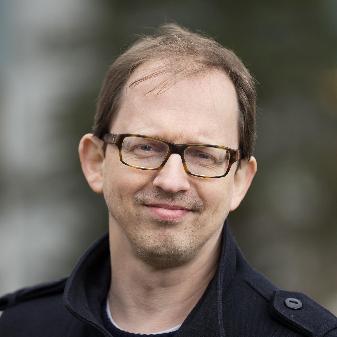 Espen Moe (b. 1972) is Professor of political science at the Department of Sociology and Political Science at NTNU. He obtained his doctorate in Political Science from the University of California, Los Angeles (UCLA). He has been a JSPS Fellow at the Kwansei Gakuin University in Sanda, Japan, and visiting professor at the Institut für soziale Ökologie at the Alpen-Adria Universität in Vienna and Beijing Normal University. He is also part of NTNU Sustainability, where he is the research leader of the research area climate mitigation and adaptation.