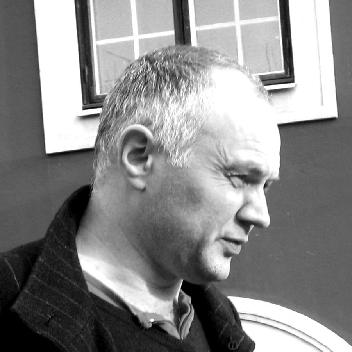 Dean and Professor at the Faculty of Architecture and Design, NTNU

Chair of the board at the FME research center Zero Emission Buildings www.zeb.no/ 2014 - 2017

Leader of the comittee for campus development at NTNU 2016

Education and employment
Educated house building engineer at Oslo University of Technology 1984, and professional architect at NTH 1990. Partner and co-founder of Pir II Architectural Office in Trondheim from 1994 to 2005. Earlier on he worked as an architect at Rødahl and Clausen AS and Ola Steen Architectural Office. In 2005 he was employed at the Faculty of Architecture and Fine Art. He was Vice-dean for education at the faculty from 2005 to 2013.

Appointments, awards and projects
He has held several board positions at NTNU and many academic assessment missions, and has also participated in numerous juries for architectural competitions. He has also led and contributed to numerous architectural projects, see CV for details.