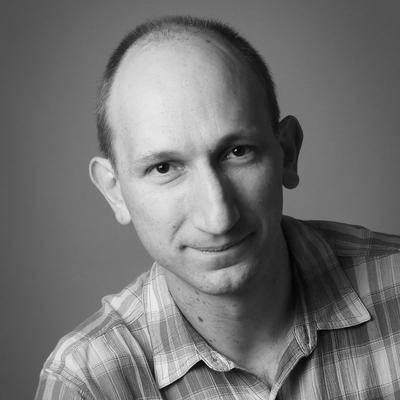 Guillaume Dutilleux graduated from the French state civil engineering school (ENTPE) in 1994 with a major in Computer Science. He received an MSc in Acoustics and Vibrations from INSA Lyon, France in 1994 and PhD degree in Building Acoustics for Lyon I university, France, in 1999. He also earned a BSc in Biology from Strasbourg university, France, in 2007.

From 2000 to 2016 he served as a scientist and then as a group leader at Cerema Est (formerly CETE de l'Est) in Strasbourg, France, before joining NTNU.