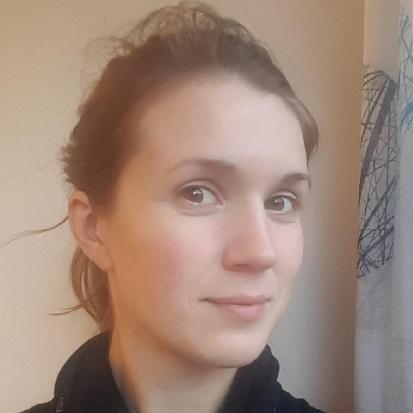 PhD fellow
Department of Language and Literature
Faculty of Humanities

I am a PhD-fellow at the Department of Language and Literature. My doctoral thesis investigates whether the use of definiteness and case in Middle Norwegian (the language period between Old Norse and Modern Norwegian, ca. 1350 — ca. 1550) is connected with the movements of noun phrase constituents in the same era.

Some analyses of Norwegian nominal phrases have suggested that definiteness plays a role in marking a phrase as referential, i.e. pointing to a particular referent. Some differences between Norwegian and Icelandic nominal phrase syntax have been explained as the result of case, not definiteness, playing this role of referentiality marker in Icelandic. If that is so, then the same should also be true of Old Norse, which has the case system of icelandic, and uses definiteness much less than Modern Norwegian does. The implication, then, is that the Middle Norwegian period saw a transition from case to definiteness as the marker of referentiality. Can we trace sucha a change in the written material available to us? What does the observations in the material tell us about how nominal phrases are constructed? These are the main questions of my thesis.

My main supervisor for the project is Ivar Berg (NTNU), with support also from Marit Julien (Lund University) and Terje Lohndal (NTNU, UiT). The project is due to be completed winter 2022.

I have a teacher education with an MA in Nordic languages, with German and history as additional subjects, having studied history at UiT. I have worked for some years as a research assistant at NTNU for the dialect corpus project LIA, and as a guide in Nidaros Cathedral.

In 2019, I was in charge of the institute's Master students' workshop (https://www.facebook.com/groups/masterverkstedisl).

In 2019 and 2020 I held lectures about the histry of foreign and second languages in Norway in the subject SPRÅK1200 - Foreign Languages and Society.

I tought the section on comparative syntax in NORD1102/NORD6102 - Grammar and Pragmatics in 2019, 2020 og 2021, and have also joined together the course's reading material about the subject. In 2020 I tought Norwegian language history (old and modern) in NORD1106 - Dialectology and Language History. I was also in charge of the latter course in 2021, and for both courses I have marked exams.