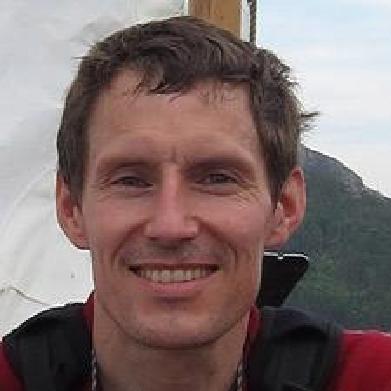 Researcher in population ecology at Centre for Biodiversity Dynamics (CBD)

My research focuses mainly on how spatial and temporal variation in the environment influence individuals and populations. A central question is how individuals relate to their habitat and resources, and individual behaviour and the consequences this has for individual fitness. Systems for these indivudal-based studies include moose at the Vega island in northern Norway, and in chamois and ibex in the Swiss national park.