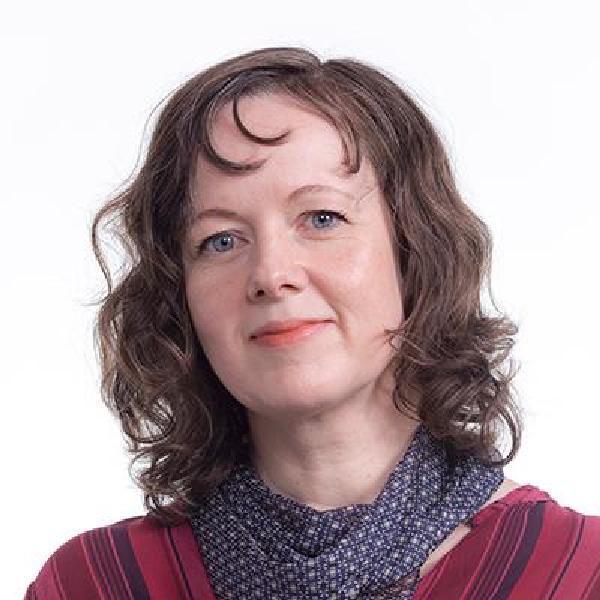 Professor
Department of Language and Literature

I am interested in the encoded meaning of linguistic items and how these meanings together with pragmatic principles lead to specific interpretations of utterances in context. More specifically, I have worked on topics such as referring expressions, implicatures, and pragmatic particles.