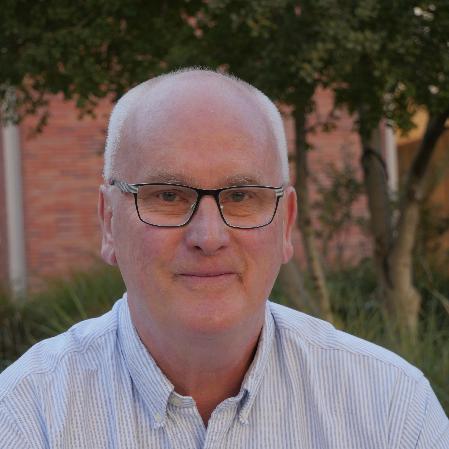 Affiliated
Department of Interdisciplinary Studies of Culture
Faculty of Humanities

Knut H. Sørensen is Professor emeritus (Science and Technology Studies), affiliated witth the Department of Interdisciplinary Studies of Culture, NTNU. He graduated from the Norwegian Institute of Technology in 1976 (M. Sc. in Applied Physics) and received his PhD (Organization Studies) from the Institute in 1982. He has been a research scientist at The Norwegian Institute of Hospital Research, SINTEF (1976-1980), a post-doctoral fellow at Department of sociology and political science, NTNU (1983-1986), and a reseach scientist at the Institute for Social Research in Industry (1986-1989). From August 1989, Sørensen was director of NTNU’s Centre for technology and society, which he founded together with Håkon With Andersen. In 1993, he became Professor at Department of Sociology and Political Science, NTNU. From 1999, he became Professor of Science and Technology Studies at Department of Interdisciplinary Studies of Culture. Sørensen was Visiting scholar at MIT in 1983, Visiting Professor at University of California, San Diego in 1996 and Visiting Scholar at Stanford University throughout 2009 and at UCLA, Institute for the Environment and Sustainability throughout 2017.

Currently, Sørensen pursues hree main research areas. One is the study of universities and knowledge making, including reearch on inter- and transdisciplinarity. Together with Sharon Traweek, in 2022, he published  the book Questing excellence in Academia. A tale of two universities (Routledge). A second is the study of sustainability transitions. This includes policy-making as well as public engagement. The third is the gender issues in academia, particularly the gender balance among university professors and the initiatives made to improve it.

Sørensen has managed more than 30 projects funded by Norwegian research councils and been national co-PI of 8 EU-funded projects. He has been author/co-author/editor/co-editor 10 books, has published 49 papers in refereed journals, and 47 book chapters in academic edited collections. His most cited work is Making technology our own: domesticating technology into everyday life (with Merete Lie, Scandinavian University Press, 1996, GS citations: 885).