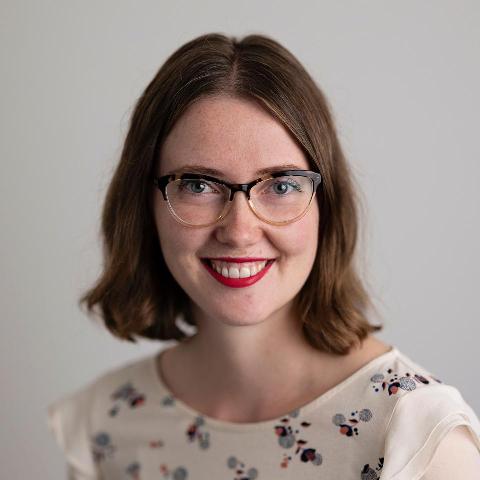 Assistant Professor
Department of Language and Literature
Faculty of Humanities

I am an assistant professor at The Department of Language and Literature at NTNU, where I teach courses in (primarily German) linguistics. As a researcher and teacher, I am interested in the building blocks of language, how we acquire language and the role foreign languages play in the Norwegian society today. In my PhD project, I focused on the form and meaning of adverbial small clauses in German and English, in particular participial adjuncts.

I am also affiliated with the research groups AcqVA, ForEST and eScApeS.

Since the spring of 2013, I have taught a range of different courses at NTNU in German and English linguistics and language proficiency, as well as linguistic theories and methods more generally. I also supervise bachelor's and master's theses in German linguistics.

In the spring semester of 2023 I am involved in the following courses: