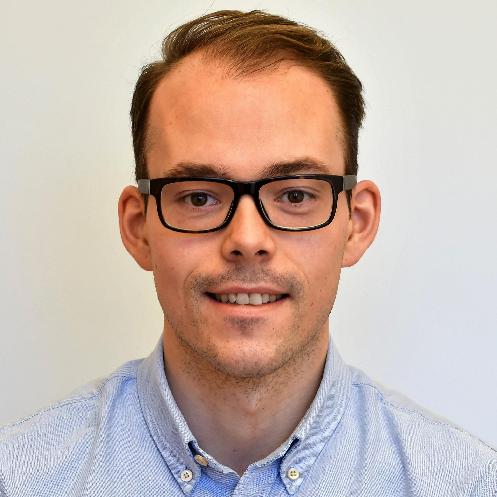 Lars Tingelstad works as an Associate Professor of Robotic Production in the Department of Mechanical and Industrial Engineering at NTNU, Norwegian University of Science and Technology, Trondheim, Norway, as part of the Robotics and Automation group led by Professor Olav Egeland.

Tingelstad's current research focuses on robotics and automation in the Norwegian and European manufacturing industry, including robotic welding and assembly in general and geometric and constraint-based methods in particular.

Tingelstad received the M.Sc. and Ph.D. degrees in mechanical engineering from NTNU in 2011 and 2017, respectively. His Ph.D. thesis was on the estimation of rigid-body motions from the observation of 3-D geometric objects such as points, lines, planes, circles, and spheres, in conformal geometric algebra (Clifford algebra).

Tingelstad has set up several robot labs and installations and has contributed to open-source projects, including ROS-Industrial.