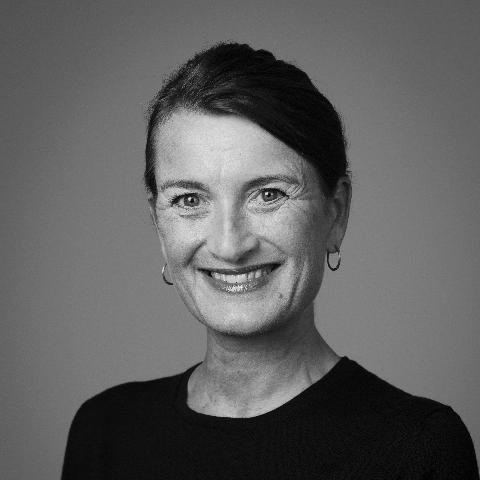 My research focuses on contemporary European history with an emphasis on French political history, economic and political integration in Europe after World War II and Norway’s relations with the EU. In my doctoral thesis (2004), I analyzed the French demands for social harmonization in the EEC in the 1950s and 60s. Since then, I have investigated different aspects of European integration, using rationalist and constructivist perspectives. The purpose of my research is to understand why integration takes place, why it takes multiple forms, as well as how it impacts democracy on the domestic and the EU level.

Since 2004, I work at the NTNU programme in European Studies. I am a member of this programme’s research effort “Trust in European Governance (TRUST)”, which seeks to explain and refine our understanding of the role played by trust in European governance, historically and in the present day. In the period 2018-22, I form part of the NTNU team in the H2020 funded RIA-project “Reconciling Europe with its Citizens through Democracy and the Rule of Law (RECONNECT)”. In the period 2018-21, I direct the ERASMUS+ funded Jean Monnet-module “Differentiated Integration: The Norwegian Case in Perspective”, which forms part of the NTNU’s international MA-programme in European Studies.

I supervise on all levels and students who would like to write theses within my field of expertise are welcome to contact me. In the period 2010-2012, I sat on the EEA Review Committee - a broad-based independent committee of twelve researchers appointed by the Norwegian Government to review Norway's agreements with the EU. As a follow up of that engagement, I continued to research EFTA-EC relations and Norway's relations with the European Union. The most recent result of this research is the monograph Norge i Europa, published by Fagbokforlaget in 2019.

RECONNECT: Reconciling Europe with its Citizens through Democracy and the Rule of Law

RECONNECT focuses on the impact of potential inconsistencies arising between the EU Treaty principles of democracy and the rule of law, and the ways these are interpreted and applied across the EU. RECONNECT further aims to understand and explain citizens’ perceptions of democracy and the rule of law, thereby assessing to which extent they align with or diverge from EU principles and practices. By placing citizens at the heart of its research and in order to address these mismatches, RECONNECT will formulate policy recommendations, develop communication strategies and propose Treaty changes, with the aim of enhancing the EU’s legitimacy.

RECONNECT is a four-year Horizon 2020 multidisciplinary research project led by the Leuven Centre for Global Governance Studies at KU Leuven. It is joined by 17 academic partners from 14 countries. www.reconnect-europe.eu

Economic integration in Western Europe: EFTA-EC relations from 1973 to 1994. Based on primary sources from the EFTA and EC archives, this project analyses the development in EFTA-EC relations as they developed from the 1972/73 free trade agreements to the 1994 European Economic Area. 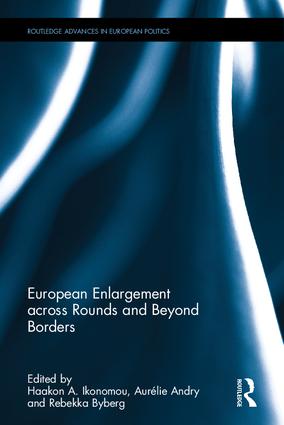 Distant voices. Ideas of democracy and the Eurozone crisis.  This joint research effort, conducted by nine researchers from six countries, investigated the impact of the European crisis on ideas of national and EU democracy in six European countries: Iceland, Portugal, Greece, Hungary, Turkey and Norway. The results appeared in an edited volume, published by Akademika publishing in 2013: https://www.bestselgerklubben.no/_faglitteratur/samfunnskunnskap/distant-voices-9788232103546. 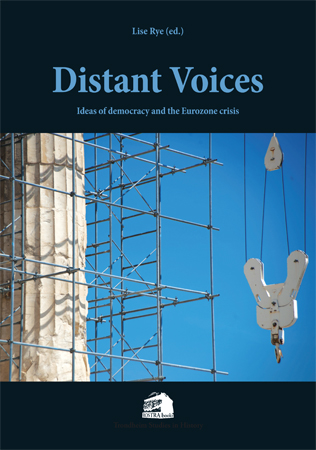 Together with Kristine Graneng, I produce the podcast Det europeiske kvarter, which focuses on the history and politics of the EU. The podcast has a Facebook-page where we post literature references and supplementary information. 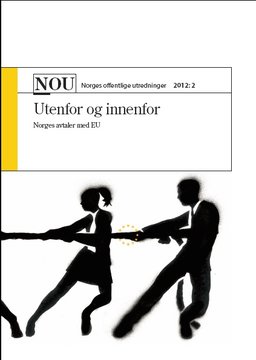