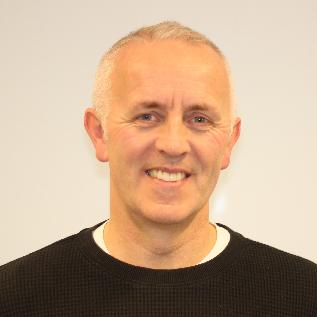 Prof Magnar Bjørås is a Principle Investigator of the research group of Cellular responses to DNA damage at Department of Cancer Research and Molecular Medicine, Norwegian University of Science and Technology (NTNU), Trondheim and at Oslo University Hospital/University of Oslo. Bjørås is an expert on genome dynamics with particular emphasis on oxidative stress, DNA base lesion repair and maintenance of epigenetic DNA methylation (epigenome stability).

Our main focus has been on repair of endogenous DNA base lesion repair mechanisms and genome stability. We have made major contributions to characterization of many new DNA repair enzymes from bacteria, yeast and mammalian. Our group has solved the atomic 3D-structure of many DNA-protein complexes revealing several new mechanisms of DNA base damage recognition and catalysis. We have also established research on the role of DNA base lesion repair in neurodegeneration, cognition and behavior, which is a new direction in the DNA repair field revealing novel functions beyond canonical DNA. Furthermore, we have established collaborations with clinicians to study the impact of DNA base lesion repair on diseases such as infections, heart failure, rare neurodegenerative disorders and cancer. We develop new nanoparticle technology for genomics