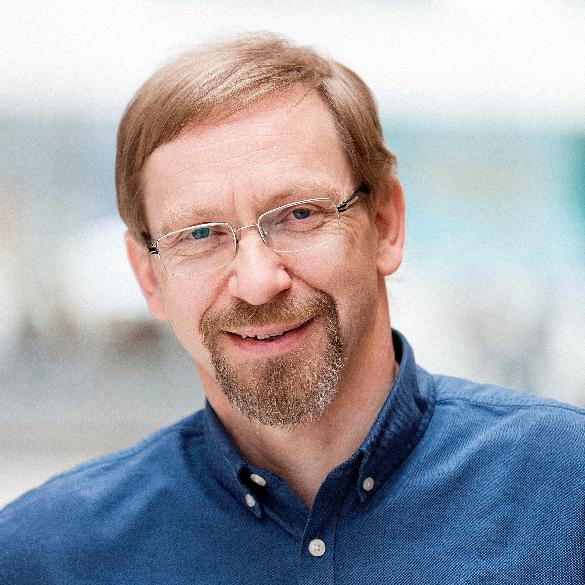 Research highlights in the study of multiple myeloma (MM):