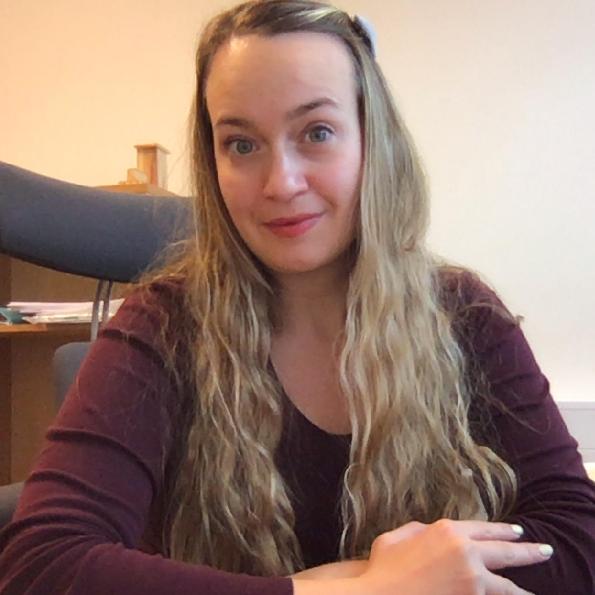 Researcher
Department of Language and Literature

I am a postdoc researcher at the department of language  and literature and I am a member of the AcqVA research group. I have completed my PhD in Linguistics from UiT the Arctic University of Norway in 2018 under the supervision of Professor Merete Anderssen and Professor Marit Westergaard. Before that, I completed my MA in Linguistics (2012) and my BA in Anthropology (2008) at the University of Bologna.

My current postdoc project is on Cross-Linguistic Influence in Norwegian-Italian bilinguals. the main focus of this project are possessive structures as both languages have the pre-and post-nominal structure but are used in different contexts in the two languages. Thus, these structures provide fertile ground for observing the direction and contexts in which CLI takes place.