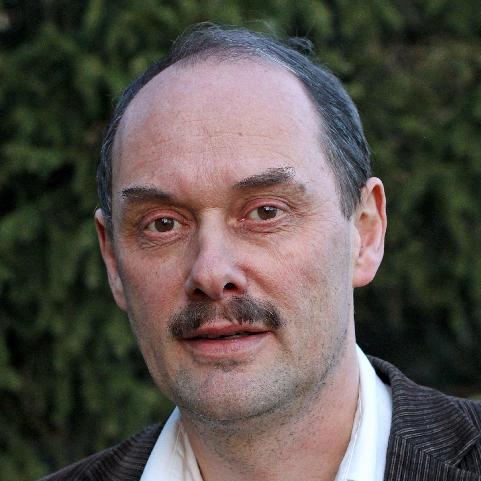 Martin Landrø received an M.S. (1983) and Ph.D. (1986) in physics from the Norwegian University of Science and Technology. From 1986 to 1989, he worked at SERES A/S. From 1989 to 1996, he was employed at IKU Petroleum Research as a research geophysicist and manager. From 1996 to 1998, he worked as a specialist at Statoil’s research centre in Trondheim. Since 1998, he has been a professor at the Norwegian University of Science and Technology. He is a member of EAGE, SEG, The Norwegian Academy of Technological Sciences and The Royal Norwegian Society of Sciences and Letters. He is currently leading the centre for geophysical forecasting at NTNU.

Landrø supervises has supervised more than 80 students pursuing a master's degree in geophysics and 20 PhD students.

Professor Landrø  was the coordinator for the EU-project ATLASS (Analysis of Time LapSe Seismic data) and the project lead in the first trials of 4-D seismic on the Gullfaks field (PETROMAKS 2005-2009). The qualifying and further development of this technology has led to improved recovery.  He is currently leader of the Centre for Geophysical Forecasting at NTNU.