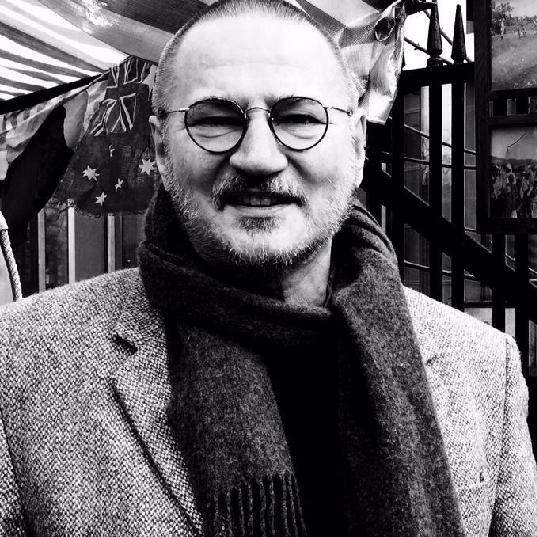 Dr.Ing. Ole Möystad M.Arch  was appointed Full Professor at the NTNU (www.ntnu.edu/metamorphosis) in 2012. 2011-2015 he was the head of the faculty’s office at Xi’an University of Architecture and Technology in Xi’an (www.xauat.edu.cn), where he founded the Sino-Norwegian Architecture Forum (www.SNAForum.com), which he led in collaboration with XAUAT in Xi’an and Tsinghua University in Beijing through 2015, when he initiated and now heads the Urban Trigger Group at Metamorphosis, NTNU. The Urban Trigger Network comprises researchers from NTNU, TUDelft and Bartlett UCL. During 2016 Möystad was visiting researcher at TUDelft.

Möystad received his  M.Arch from Oslo School of Architecture in 1986, and after obtaining his doctor of engineering in 1994, he took up a full time position as assistant professor in Architecture and Urban Design at the American University of Beirut (www.aub.edu.lb), where he taught, practiced and researched on processes of rapid change and urban reconstruction.  Later he has been associated to ETSAB, Barcelona and Universidade Autonoma de Lisboa as a visiting lecturer in their PhD programs.

In order to maintain a realistic and pragmatist foothold for his research interests, he has always been engaged in architectural practice. In 2006 he co-founded STUDIO hp AS with M.Arch. PhD Hettie Pisters: www.STUDIOhp.as, and in 2015 he founded the Urban Trigger Group at the NTNU in Norway.

His research interest, first established in his doctorate, concerns the city conceived and construed as an intelligent (eco- )system. His main focus has always been to understand the built environment not in terms of bricks and mortar, but in terms of how we shape it (from initiation and concept through construction and use) and how it shapes us. After studying this topic theoretically through his doctoral research, he spent three years in post war Beirut investigating the pathology of the urban environment caused by the strain of too rapid change.  During later years he has pursued these topics through a number of articles and projects, all with a keen eye on questions of intelligence, meaning and pragmatism; on the interplay between thoughts and things, as well as a search for the agents and triggers of urban change and development. He has recently published a scientific monography titled Cognition and the Built Environment on Routledge London/New York: