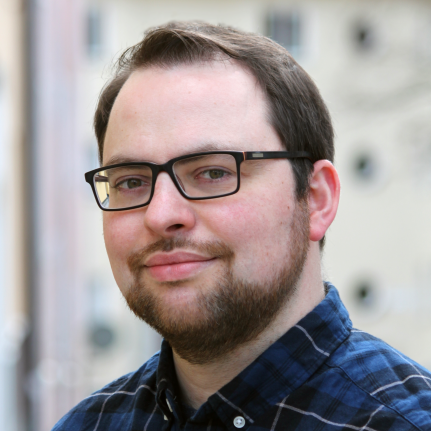 Dr. Richard Hann is a researcher at the Norwegian University of Science and Technology (NTNU) on the topic of icing on unmanned aerial vehicles. In 2013, he has graduated with excellence from the University of Stuttgart in Germany as an aerospace engineer. After working for three years the petroleum industry as an upstream project engineer, he returned to academia and finished his PhD on icing of unmanned aircraft in 2020. He is part of the Center of Excellence on Autonomous Marine Operations and Systems (NTNU-AMOS) and Centre for Integrated Remote Sensing and Forecasting for Arctic Operations (CIRFA). Richard has more than 8 years of experience with numerical and experimental icing aerodynamics on wind turbines and aircraft. Today, he is one of the leading researchers in the emerging research field of icing on unmanned aircraft. He holds a position as lead aerodynamics engineer and shareholder at UBIQ Aerospace. Richard is also promoting the application of drone technology in the Arctic with several ongoing projects in the fields of meteorology, glaciology, and atmospheric pollution at the University Centre of Svalbard (UNIS).