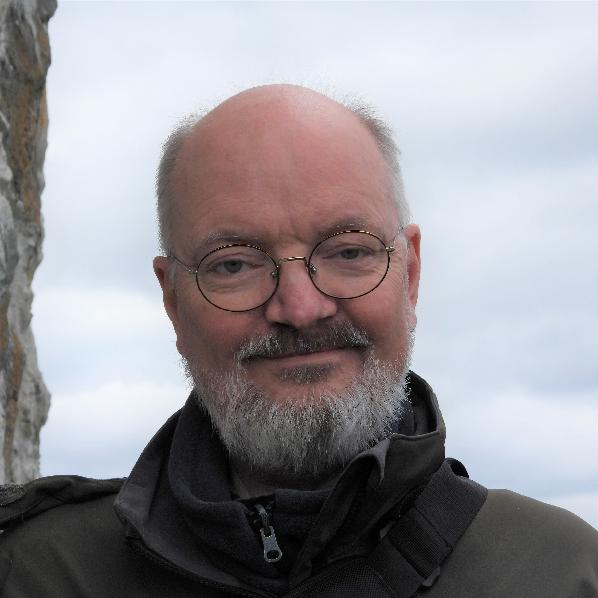 Professor for the history of music. Music, text, socio-political history from the Middle Ages to our time.

Hankeln is leader of the editorial board of the series HISTORIAE of the International Musicological Society. The series publishes liturgical music in honour of European saints (to date more than 30 volumes. See Institute of Mediaeval Music, series Musicological Studies).

2010-2014 Hankeln led the Norwegian research group of the international ‘Cultsymbols’ project. The project studied medieval plainchant as an element of early identity formation and was launched under the aegis of the Eurocores programme of the European Science Foundation.

Hankeln received his academic education 1985–1991 at Regensburg University under David Hiley (PhD 1996, publ. 1999), and was his assistant during a research project about saints’ offices, funded by the Deutsche Forschungsgemeinschaft (1996–1999). 1999-2004 Hankeln was assistant at the newly founded Institute for Musicology, at Weimar Conservatory, and the University of Jena.

During his time at Regensburg cathedral school (1976-1985) Hankeln received an intensive singing education and participated in concerts and church music, among others as alto-soloist in recordings of the Deutsche Grammophon (J. S. Bachs Christmas oratory, and his Johannespassion). Hankeln led several groups devoted to Gregorian Chant in Regensburg and Weimar. At Trondheim university Hankeln teaches also practical courses in the performance of Gregorian Chant.