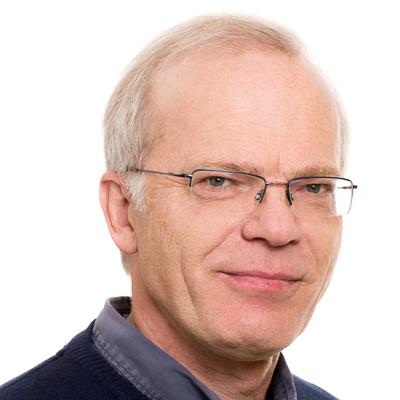 Kristian Seip (1962) is a Professor at the Department of Mathematical Sciences since 1993. He has been Department Chair (1997 – 2001) and Vice Dean for Education at the Faculty of Information Technology, Mathematics and Electrical Engineering (2006 – 2012). He is a member of the Analysis Group. Professor Seip has a MSc, and a PhD both from NTNU. His research areas are currently operator related function theory and analytic number theory.