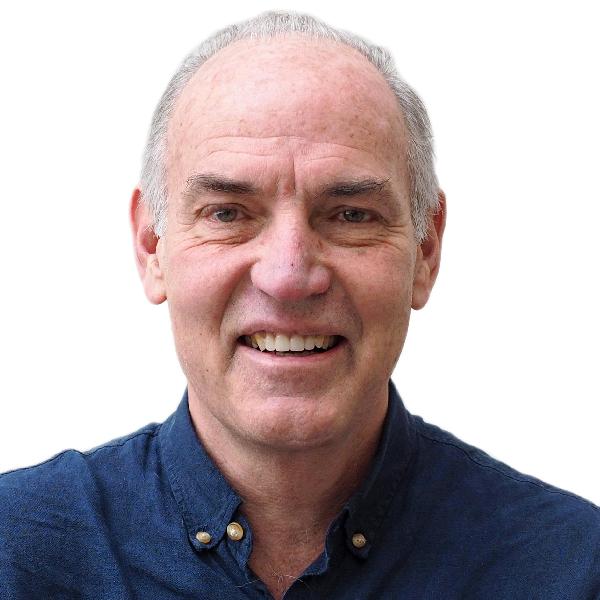 Sigurd Skogestad is Professor of Chemical Engineering at NTNU in Trondheim with focus on process control. He received his PhD from the California Institute of Technology (Caltech) in 1987 and has been a full professor at NTNU since 1987. He was Head of department of Chemical Engineering from 1999 to 2009. He is since 2015 the Director of the SUBPRO center for research-based innovation on subsea production and processing.