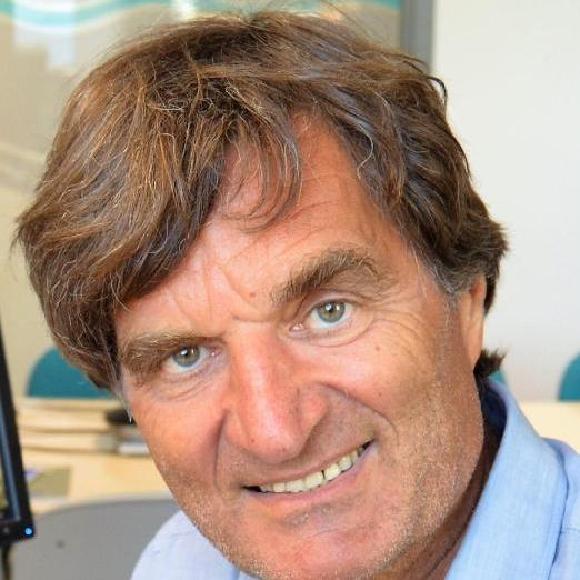 Courses:       Wide range of training/courses within Project, HSE and Quality

Speaker and papers on various courses and conferences