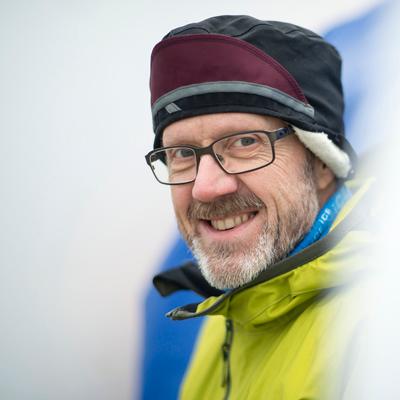 I have worked at the university in Trondheim since 1991, at first as scientific staff at the Dept. of history and from 1993 as adviser in the central administration. In 2001-06 I was head of administration at the Dept. of sociology and political science. Earlier I have been research fellow at the university and have worked for four years as consultant and interpreter for the Governor of Svalbard.

I have an MA degree in Russian and history (1986) and PhD in history (1994), with a thesis on Norwegian whaling and sealing in the 17th and 18th century. I have researched and published mostly about the history of Svalbard. Since 2002 I have been associate professor of history at the University Centre in Svalbard, and since 2013 an elected fellow of the Norwegian Scientific Academy for Polar Research.