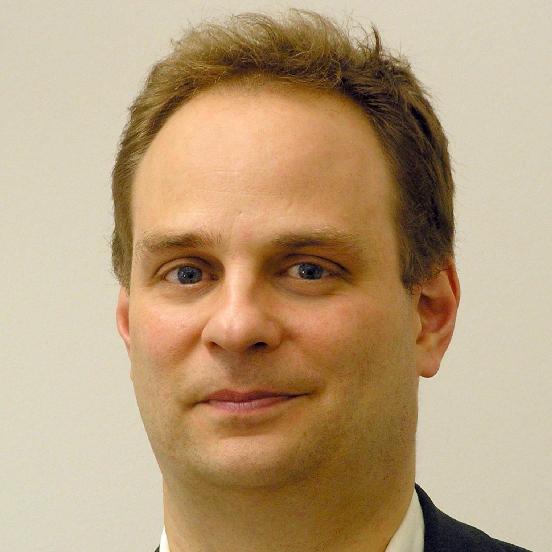 Dr Tobias Etzold is a Political Scientist and Lecturer in the European Studies Master and Bachelor Programmes at NTNU. At NTNU, he teaches MA and BA courses such as The Political Economy in European Integration History and Differentiated Integration.

Between 2011 and 2018, Tobias worked as a research associate and head of the project Research Centre Norden at the thinktank German Institute for International and Security Affairs (Stiftung Wissenschaft und Politik - SWP) in Berlin. In this project he focussed in research and political consulting on EU and foreign policies of the Nordic countries in the light of wider European and international developments, Nordic-German relations, regional policies and regional cooperation (Nordic, Baltic Sea and the Arctic), Nordic security policies as well as domestic political developments including right-wing populism and Euroscepticism in the Nordic countries. At SWP, he became a leading expert in the German academic arena on aforementioned issues. He has also research interests in the Baltic countries, political developments across Germany including German EU and foreign policies and right-wing populism, as well as EU foreign policies.

He has published extensively on most of the aforementioned issues and has appeared mainly in German but also in Nordic media on topical political developments in the Nordic area as well as Germany on a regular basis. Previous other more policy-oriented and administrative working experiences include those in the Department for European Affairs in the Ministry of Justice, Europe and Consumer Protection of the State of Schleswig-Holstein in Kiel, the Secretariat of the Council of the Baltic Sea States in Stockholm and the Representation of the European Commission to Germany in Berlin.

To his latest publications belong:

‘Influence through cooperation? Nordic, German and EU interests in the Arctic’, in: Perspectives, Friedrich-Ebert-Stiftung, 2020, http://library.fes.de/pdf-files/id/16586.pdf

‘The Nordic Council of Ministers: Aspirations for More Political Relevance’, in Politics and Governance: Rediscovering Nordic cooperation, Vol 8, No 4 (2020), https://www.cogitatiopress.com/politicsandgovernance/article/view/3381

Reflection Paper on the Vilnius Declaration: A Vision for the Baltic Sea Region by 2020, Council of the Baltic Sea States, 2020, (with Zaneta Ozolina), https://cbss.org/wp-content/uploads/2020/07/reflection-paper.pdf

The Future of Schengen. Internal Border Controls as a Growing Challenge to the EU and the Nordics, SWP-Comment 2018/C44, October 2018, https://www.swp-berlin.org/en/publication/the-future-of-schengen/ (with Raphael Bossong)