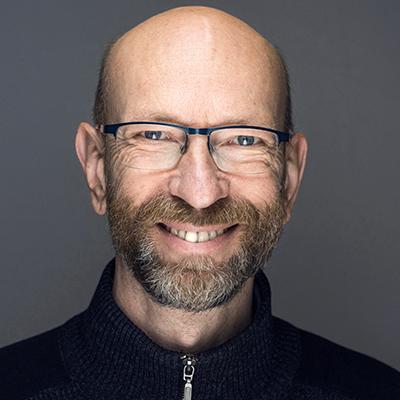 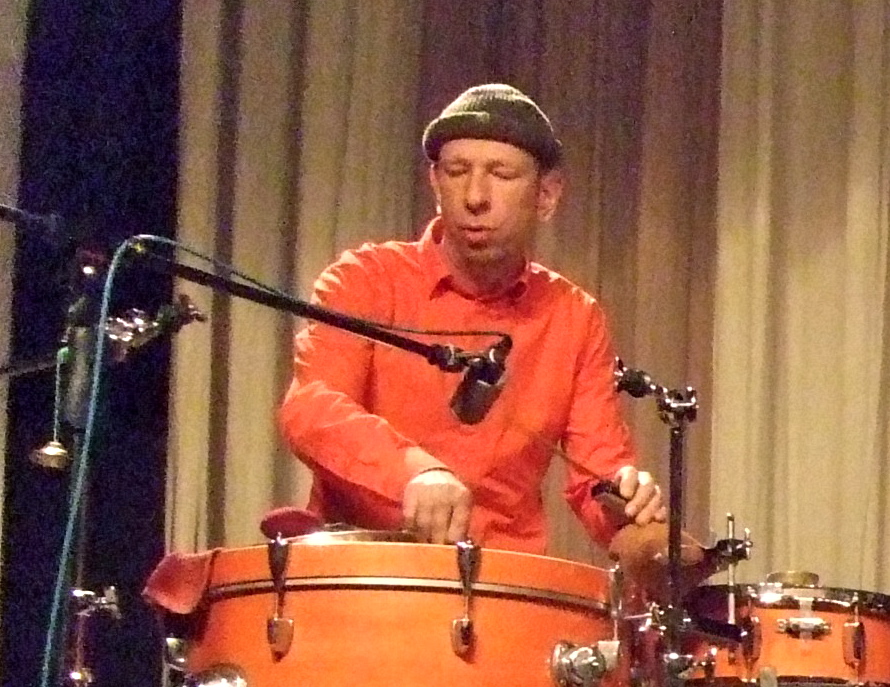 Tor Haugerud, (b 1962), is an experienced drummer and percussionist, living in Trondheim, Norway. As a musician, he has developed his own unconventional style based on improvised music influenced by jazz and the European contemporary music scene. He is always searching the nuanced and specific sound from his percussion setup in order to bring his spontaneous expressions into the music, which may also contains use of signal generator and field recordings. Tor also has a background as a physical actor and performance artist in projects of surrealistic art, in groups like Cirka Teater, misterYtor and Teater Fot, in which he also is a composer.

Alpaca Ensemble, which is a mix between contemporary and improvised music (with Eirik Hegdal – saxes, Marianne B. Lie – cello, Sigrid Stang –violin and Else Bø – piano, T.H - drums and gl.spiel)

Teater Fot, theater group with plays for children and composed and improvised music.

Read more about Tor at www.torhaugerud.no