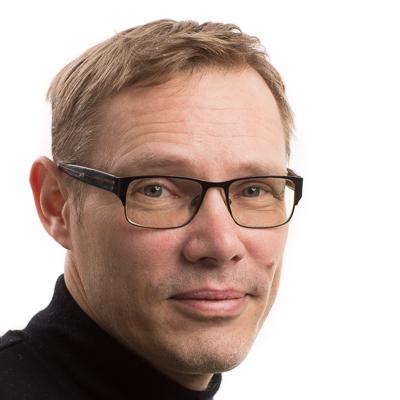 Nils Torbjørn Ekman (1969) is a Professor at the Department of Electronics and Telecommunications. He is performing research, supervision and teaching within the fields of radio communications, communication theory and signal processing. Leading the CAMOS (Coastal and Arctic Maritime Operations and Surveillance) sensor networks project at IME/NTNU. Member of the leader group for NTNU Ocean Science and Technology, one of four strategic NTNU initiatives. Professor Ekman has a MSc in Engineering Physics, as well as a Licentiate of Philosophy and Doctor of Philosophy degree both in Signal Processing from the University of Uppsala.