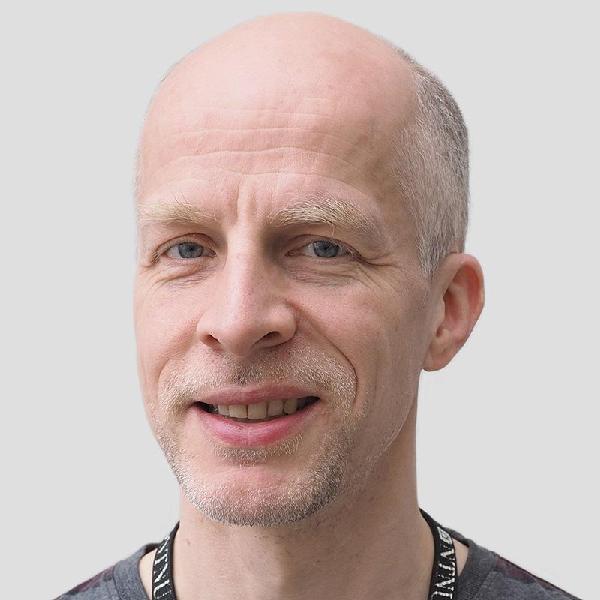 Biomineralization, the formation of complex inorganic structures by organisms, is a widely distributed process in nature. One of the most spectacular examples of biomineralization is the diatom cell wall (frustule), which is a three-dimensional silica structure with intricate, species-specific patterns ranging from nano- to micrometer scale. While a number of proteins have been identified that take part in the deposition and patterning of silica within a specialized compartment (the silica deposition vesicle, SDV), the process as a whole is poorly understood. There is extensive interaction between the inside of the SDV and cytosolic factors such as the cytoskeleton, but the mechanisms of these interactions are unknown.

We have identified a gene family restricted to diatoms that encodes predicted transmembrane proteins with a yet uncharacterised domain. Several lines of evidence suggest that members of this protein family, termed Silicanins, are localized to the SDV membrane, and that they are involved in frustule biosynthesis. In this project, we aim to investigate the role of Silicanins in cell wall biomineralization, using state-of-the-art molecular, biochemical and imaging techniques.