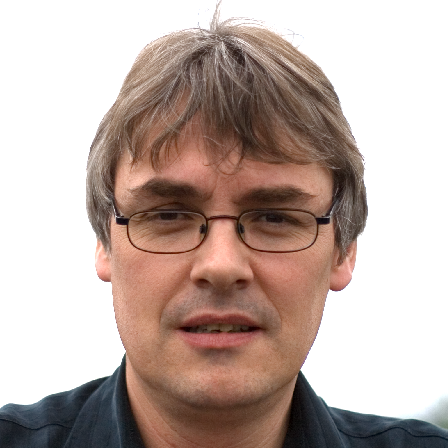 Trond Ytterdal received his M.Sc. and Ph.D. degrees in electrical engineering from the Norwegian Institute of Technology in 1990 and 1995, respectively. He was employed as a research associate at the Department of Electrical Engineering, University of Virginia (1995-1996) and as a research scientist at the Electrical, Computer and Systems Engineering Department, Rensselaer Polytechnic Institute in Troy, New York (1996-1997). From 1997 to 2001 he worked as a senior ASIC designer at Nordic Semiconductor in Trondheim, Norway. Since 2001 he has been on the faculty of the Norwegian University of Science and Technology (NTNU), where he is a Professor at the Department of Electronics and Telecommunications. Prof. Ytterdal's present research interests include design of analog integrated circuits, behavioral modeling and simulation of mixed-signal systems, modeling of nanoscale transistors and novel device structures for application in circuit simulators. He has authored and co-authored more than 200 scientific papers in international journals and conference proceedings. He is a co-author of the books Semiconductor Device Modeling for VLSI (Prentice Hall, 1993), Introduction to Device Modeling and Circuit Simulation (Wiley, 1998) and Device Modeling for Analog and RF CMOS Circuit Design (Wiley, 2003), and has been a contributor to several other books published internationally. He is also a co-developer of the circuit simulator AIM-Spice. Prof. Ytterdal is a member of The Norwegian Academy of Technological Sciences and a Senior Member of IEEE.